Traditional Ecological Knowledge (TEK) has be defined by Berkes et al. (2000) as 'a cumulative body of knowledge, practice, and belief, evolving by adaptive processes and handed down through generations by cultural transmission, about the relationship of living beings (including humans) with one another and with their environment.' This traditional knowledge incorporates the relationships between people, plants, animals, landscapes and natural phenomena, as well as both seasonal and annual variations in periodic plant and animal life-cycle events. 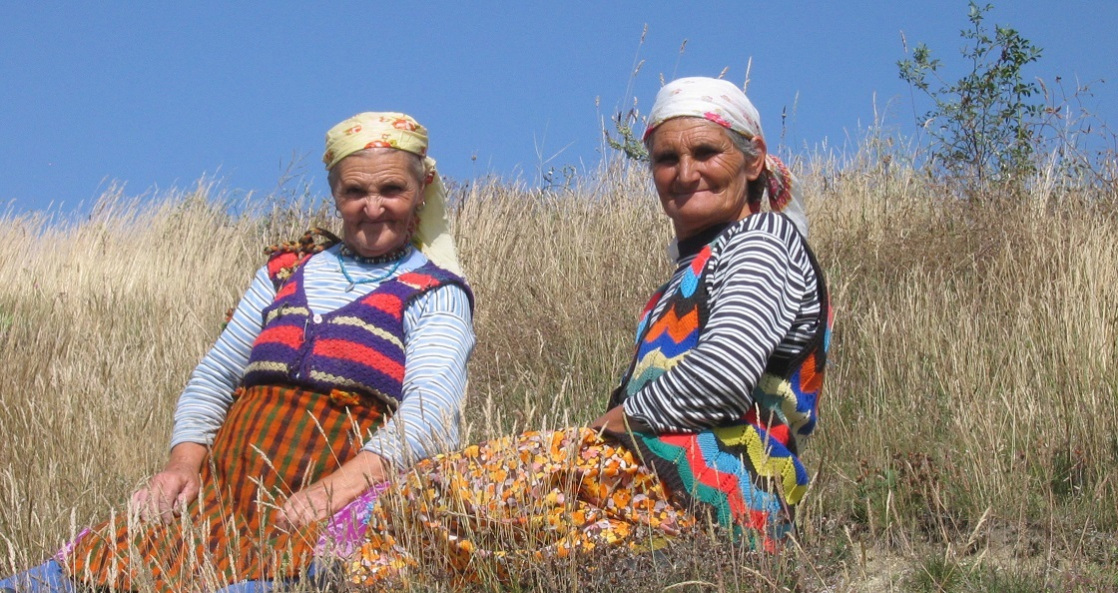 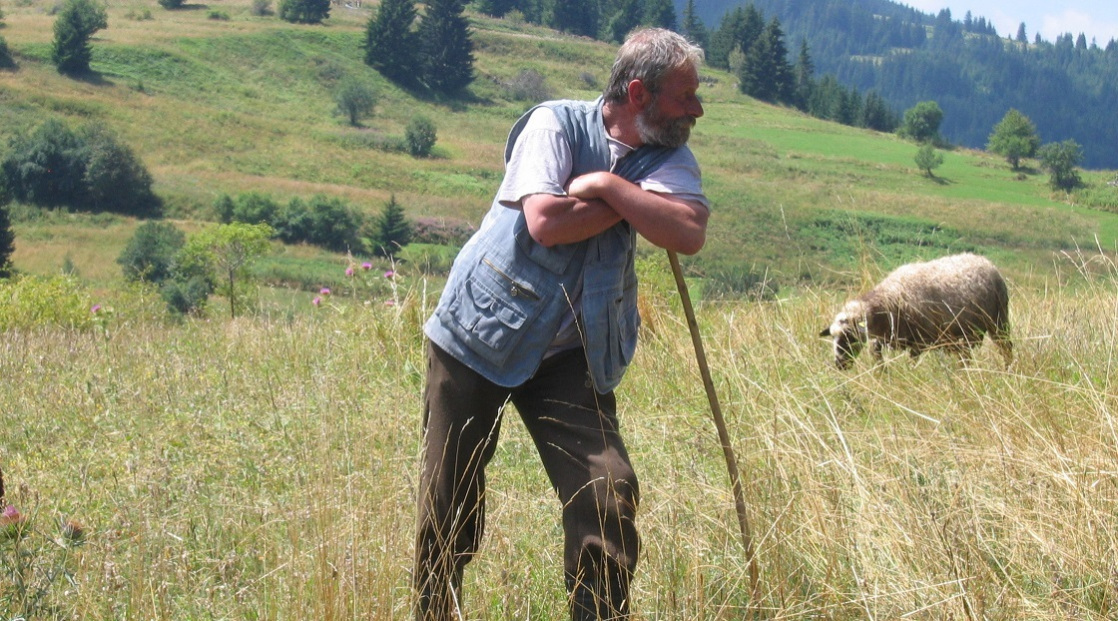 In the Rodopi (Rhodope) Mountains, the local people have, for centuries, relied directly on natural ecosystems for their livelihoods in the form of food, clothing, fuel, medicine and shelter, and in so doing they have developed both a material and spiritual intimacy with the local environment, and helped shape the landscape into that which is acknowledged today for the richness of its biodiversity and rural heritage. Indeed, ethnoecology studies from around the world have shown that landscape management strategies practiced by local populations over hundreds of years have frequently resulted in landscapes with increased biodiversity.

It is not surprising, therefore, that as Kimmerer (2002) states: 'Traditional ecological knowledge is increasingly being sought by academics, agency scientists, and policymakers as a potential source of ideas for emerging models of ecosystem management, conservation biology, and ecological restoration.' Furthermore, as he goes on to point out: 'Traditional ecological knowledge has value not only for the wealth of biological information it contains but for the cultural framework of respect, reciprocity, and responsibility in which it is embedded.' 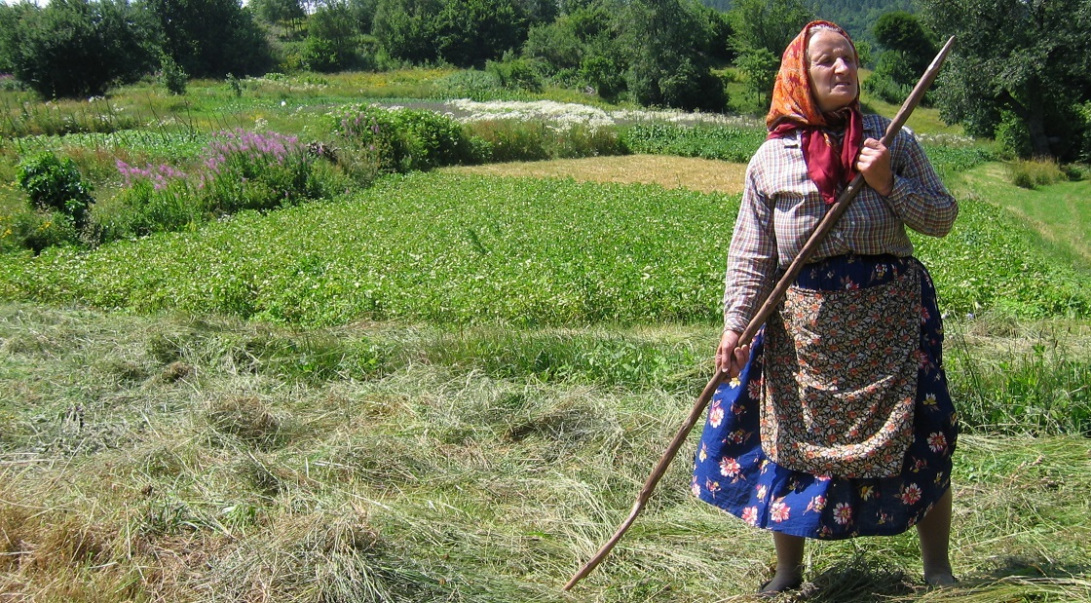 The Rodopi (Rhodope) Mountains maintain a unique rural heritage and have proved themselves to be a rich source of ethnoecology research. At Wild Rodopi we are committed to initiate and support a variety of ethnoecology projects that draw upon and unite the disciplines of ecology and ethnology to gain new biological insights into the region and a better understanding of the human values involved in local environmental issues. As Kimmerer (2002) concludes: 'With its world-view of respect, responsibility, and reciprocity with nature, TEK does not compete with science or detract from its power but extends the scope of science into human interactions with the natural world.'

NGO 'Wild Rodopi' strives to preserve the traditional way of life and knowledge of the local people in the Rodopi (Rhodope) Mountains, acknowledging the key role that local customs, agriculture, forestry, architecture and traditional ecologogical knolwedge (TEK) have had in shaping its landscapes and habitats.