Of all mammals, it is the Carnivores that engender some of the strongest passions and provoke some of the most extreme reactions. Revered by some and reviled by others, carnivores have an ambiguous and at times hypocritical position in the hearts and minds of humans, being perhaps the focus of greater persecution yet greater conservation efforts than any other mammals.

Carnivores are diverse and resilient mammals, which can be found throughout all continents except Antarctica, occupying all habitats from sea level right up to high altitudes in the mountains, enduring the heat and droughts of deserts and the bitter cold and darkness of arctic winters. Symbols of wilderness, they have also successfully made themselves at home in densely populated urban areas. It is the resilience of carnivores as a group that have helped them overcome the threat of extinction better than many other groups of mammals, despite the fact that carnivores face more types of threat than any of the other mammalian group in the form of habitat loss, the impact of invasive species, disease, persecution, and exploitation. Furthermore, many of the ecological characteristics of carnivores such as their narrow geographical ranges, small and declining population sizes, low population densities, requirements for large home ranges, as well as competition and conflicts with people, make them highly susceptible to extinction.

Large carnivores in particular have, in many cases, been driven towards extinction by the actions of Man as a result of competition for land and prey. But it is not just the large carnivore species themselves that have suffered as a result of this decline or from their eradication from many parts of their traditional historic ranges. Sitting at the top of the trophic cascade, the removal of large carnivores from the ecosystem has in many instances had profound and typically negative knock-on effects at both species and habitat levels.

In terms of carnivore conservation, most attention has been focused on large carnivores, such as bears, wolves and lynx in Europe. However, it would be a mistake to ignore the other small carnivores as well. Not only do these smaller carnivores have their own important place to play in the overall ecosystem, but the status, distribution, and ecology of many species is still insufficiently known. All carnivores have crucial roles to play either as either indicator species, keystone species, umbrella species or flagship species, and all deserve further research and conservation efforts.

Using a combination of non-invasive monitoring methods such as traditional tracking, sign surveys and the deployment of camera traps, NGO 'Wild Rodopi' is conducting research into the ecology and behaviour of carnivores in the Rodopi (Rhodope) Mountains. In addition, we are developing conservation projects and research aimed at reducing human - carnivore conflicts in the region. 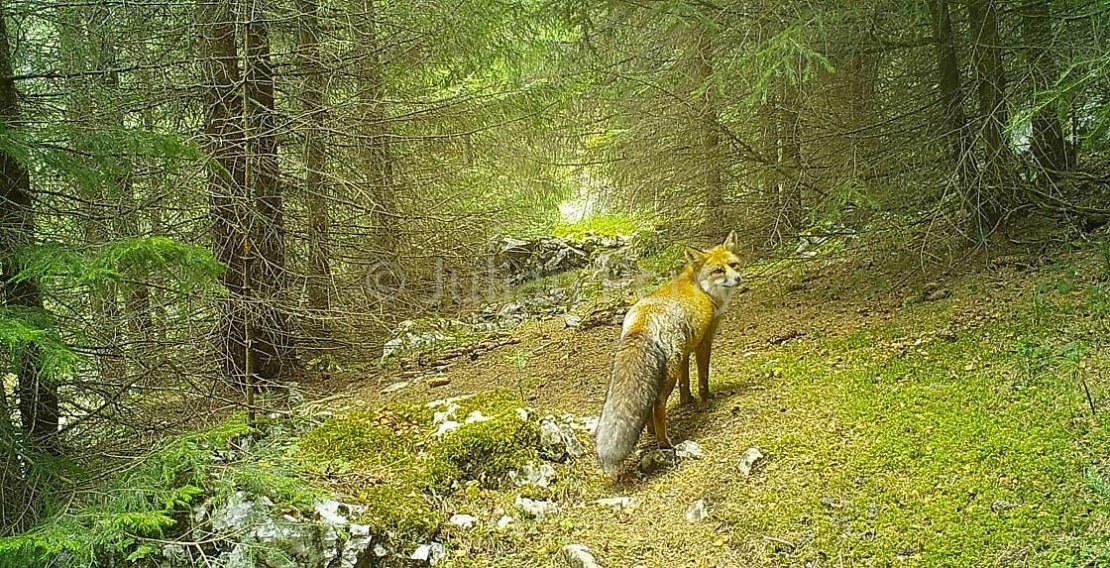