Traditionally, for many people, small mammals have been seen simply as pests, exerting a negative impact on the agricultural economy, and thus the target of persecution, control and eradication. These actions, combined with habitat degradation and destruction, and increasing mortality caused by the ever growing number of vehicles on roads, have meant that the populations of many species of small mammals have in recent decades experienced sharp declines.

The decline in small mammal populations is, however, of serious conservation concern, for many small mammals are in fact keystone species, performing essential ecosystem roles. Small mammals are not only a fundamental trophic element in the diets of many other mammals, birds and reptiles, they themselves also feed on many species of arthropods that are considered as harmful to agriculture and forestry by man. Furthermore, small mammals also directly modify the environment in a variety of beneficial ways, such as improving the properties of soils and creating new habitats for other animals, as well as exerting a beneficial influence on natural vegetation and plant species composition. NGO 'Wild Rodopi' is, therefore, undertaking research into the distribution of small mammals in the Rodopi (Rhodope) Mountains. 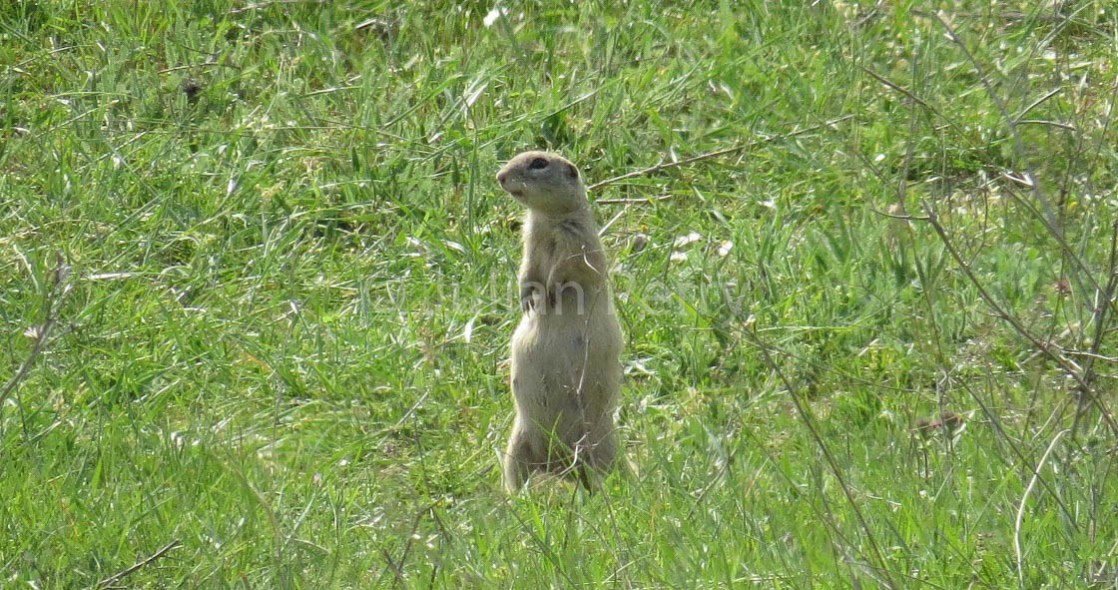