Unfortunately, in today's modern and crowded world, large carnivores pose some of the greatest challenges for conservation. This is particularly the case with the brown bear (Ursus arctos), Europe's largest terrestrial mammal. During the 10,000 years that bears and humans have co-inhabited Europe, there has always been an uneasy coexistence between them. On the one hand man has viewed them with a sense of awe and respect, but on the other with a feeling of fear and rivalry.

Historically, brown bears were distributed throughout most of Europe, but over the course of recent centuries, conflicts between humans and bears have steadily increased as forests have been cleared for agriculture and livestock grazing, and bears were seen as an ever greater threat to human interests and activities. As a result, bears steadily disappeared from large parts of their original range due to a combination of habitat loss and fragmentation, combined with increasing direct human persecution. 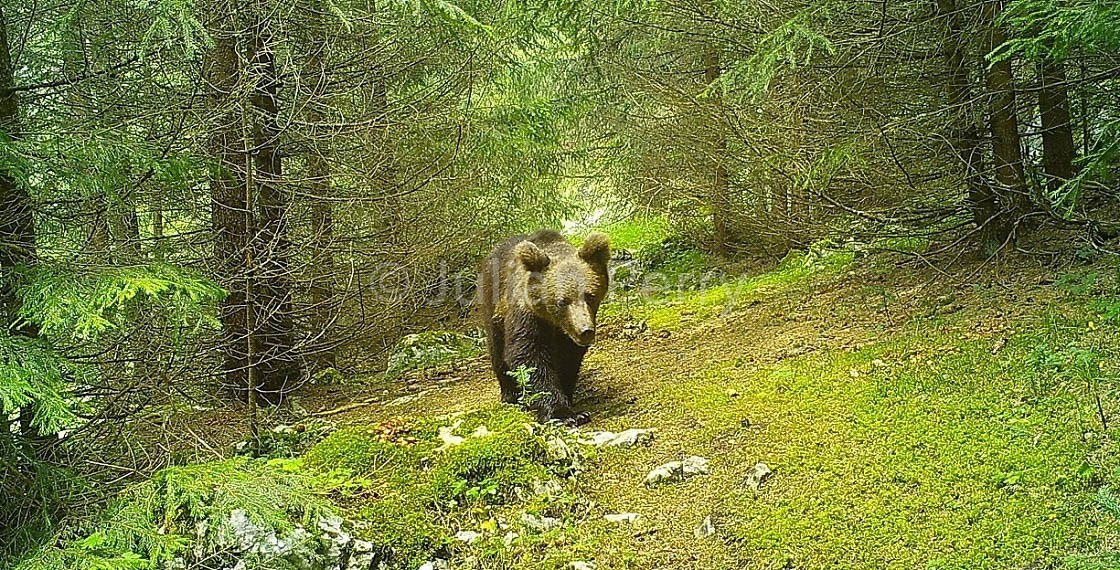 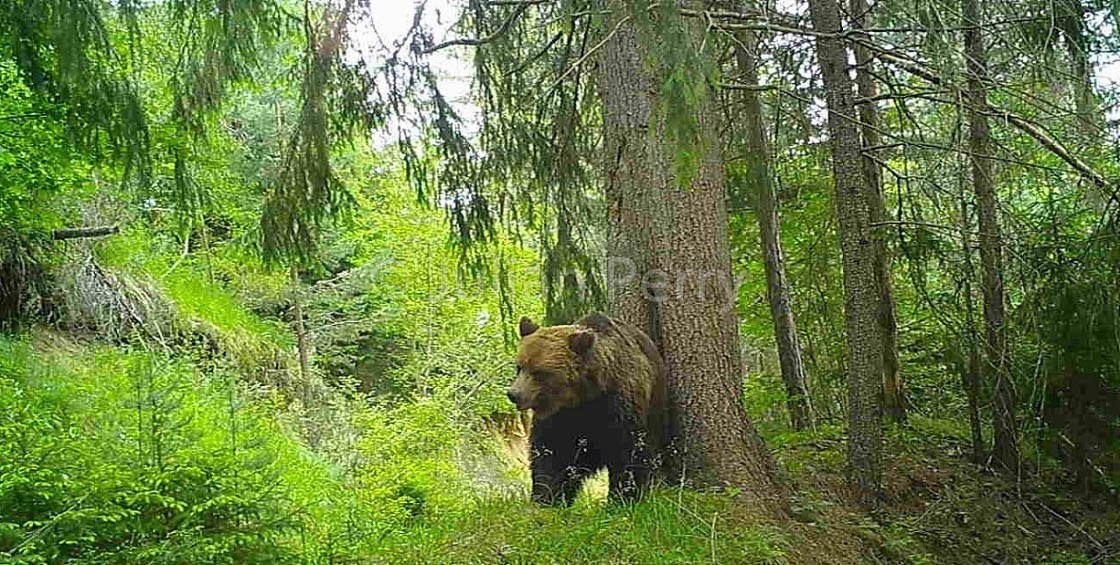 At the start of the 21st century, the total population of brown bears found in Europe outside of Russia was estimated to total about 14,000 individuals. According to the Action Plan for the Brown Bear in Bulgaria (2007), recent research and monitoring suggests that the population of brown bear in Bulgaria is between 500 and 700 individuals. Of these, it is estimated that some 180 bears are found within the Bulgarian part of the Rodopi (Rhodope) Mountains, with an additional population of 25-30 bears living across the border in the Greek part of the mountains. Recent radio-tracking and monitoring studies have confirmed that brown bears move backwards and forwards across the Greek-Bulgarian border. This migration is crucial for the survival of the brown bear in the Greek part of the Rodopi (Rhodope) Mountains.

Bears are not only majestic animals in their own right, but also the habitats and environment in which they live have great conservation significance. As Stephen Herrero points out in the IUCN Bears - Status Survey and Action Plan (1999): 'Bears are unique creatures with whom we share the earth. For some people this is enough justification for bear conservation. However, to maintain bears we must also maintain the natural ecosystems that are their habitat. These ecosystems also provide clean water, air, and genetic resources – the basic resources people need to survive. The affairs of bears and human survival may be more intertwined than most people believe.'

At NGO 'Wild Rodopi', we are committed to the conservation of brown bears and brown bear habitats in the Rodopi (Rhodope) Mountains and are undertaking long-term research into brown bear ecology and behaviour. By utilisng a phenomenological bear-focused approach, combining careful observation, traditional non-invasive tracking, camera trapping and ethnoecological methods, NGO 'Wild Rodopi' is attempting to gather important new insights into the ethology of the brown bears in the Rodopi (Rhodope) Mountains, and their day to day interactions with both the humans and other wildlife species with which they share the mountains.