Due to their complex and highly specialized life cycles, often involving specific fungal partners and pollinators, orchids are particularly vulnerable to both natural and anthropogenic threats, and this in turn has meant that the abundance of many orchid species has dropped to critical levels in recent decades. Furthermore, many orchids are extremely sensitive to environmental fluctuations and are thus likely to be amongst the first plants to face extinction as a result of climate change. Furthermore, the diversity and abundance of orchids in any locality can provide important clues as to the health of the habitat, as well as being an important indicator of the state of the overall biodiversity. For this reason, NGO 'Wild Rodopi' researches and monitors the distribution of orchids in the Rodopi (Rhodope) Mountains. 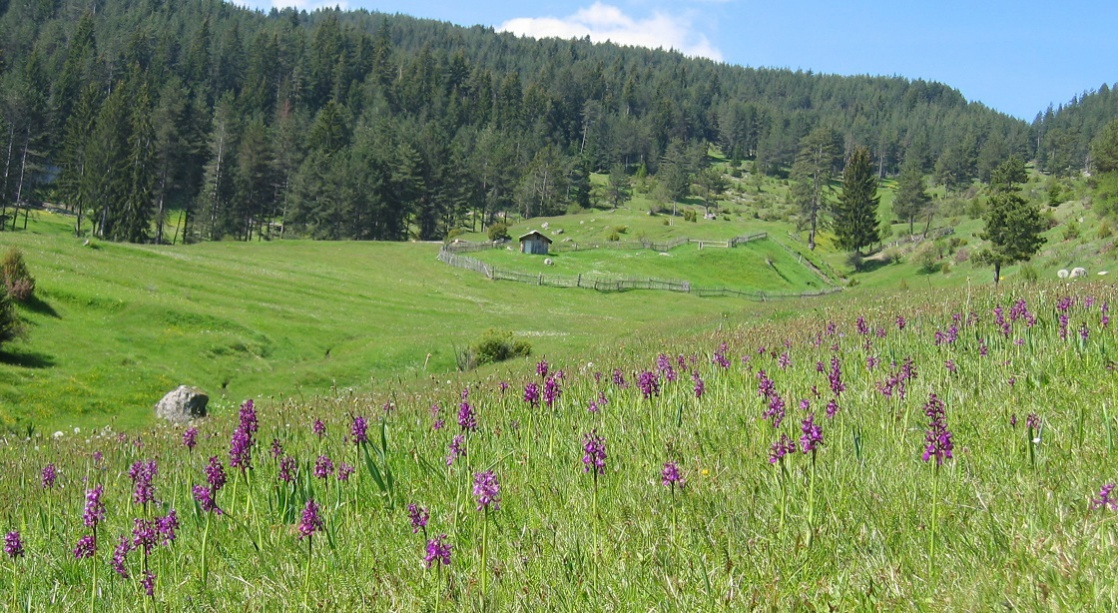