Humans have long been fascinated and charmed by butterflies, both on account of their exquisite beauty and their miraculous life history and metamorphosis. However, in recent years, they have also gained attention for their important role as environmental indicators. Due to their short life-cycles, butterflies react quickly to habitat loss and changes in land use, and trends can often be observed in a relatively short period of time. Monitoring the change in abundance and distribution of butterflies therefore offers a useful tool for assessing both large-scale and long-term biodiversity trends.

Unfortunately, research has shown that there has been a dramatic decline in both the distribution and population size of numerous species of butterflies in Europe during the 20th century. The main reason for the decline in European butterfly populations is believed to be the loss, degradation and fragmentation of suitable habitat either through agricultural intensification or because of land abandonment. However, climate change has also already been shown to have had a negative impact on several butterfly species, and it seems very likely that it will have a profound effect on many more in the years to come.

At NGO 'Wild Rodopi', we are committed to butterfly research, monitoring and conservation in the Rodopi (Rhodope) Mountains, both to prevent the disappearance and extinction of local and regional butterfly populations, as well as to gather data that can offer a vital indication as to the overall health of the region's environment and the potential effects of climate change. 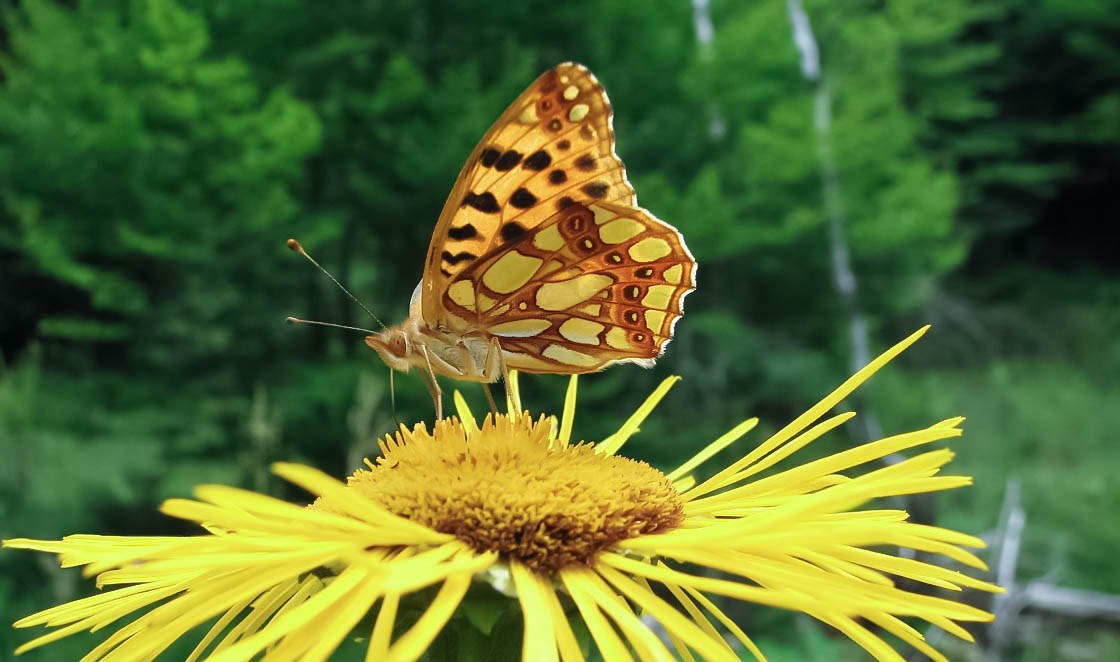